The only problem?  Sometimes I find so many awesome books…that we won’t actually have time to read them all.  And it’s certainly not getting easier now that I’m crafting book lists for my middle school and high school students!  Alas and alack!

These teens and tweens are now ready for books that will challenge them not only academically but also philosophically.  We’ll be asking big questions and having deep conversations.  We’ll be processing and responding to ideas in our reading journals.  As always, we will focus on the people of history more than mere events.

When it comes to our #textbookfree history studies, I don’t manage the too-many-books dilemma by skimping on the book stacks.  Instead, I assign a few titles to each student, and then offer the remaining titles as options for their supplemental reading requirement.  My job is to spread a rich feast of ideas before them, but they get to choose among the various dishes to fill their plate.

The Rise and Fall of the Third Reich, William Shirer

Bomb- the Race to Build and Steal the World’s Most Dangerous Weapon, Steve Sheinkin

You Can Fly: The Tuskegee Airmen, Carole Boston Weatherford

Beyond Courage- the Untold Story of Jewish Resistance During the Holocaust, Doreen Rappaport

The Boys in the Boat, Daniel Brown

Never Give In, Stephen Mansfield

Not a Tame Lion, Terry Glaspey

The Faithful Spy: Dietrich Bonhoeffer and the Plot to Kill Hitler, John Hendrix

Here is Your War and Brave Men, Ernie Pyle

The Diary of Anne Frank

Shadow on the Mountain (A novel inspired by the true adventures of a wartime spy), Margi Preus

After the Train, Gloria Whelan

The War That Saved My Life, Kimberly Bradley

What are your favorite WW2 era books, films, or documentaries?  I’d love to hear your suggestions! 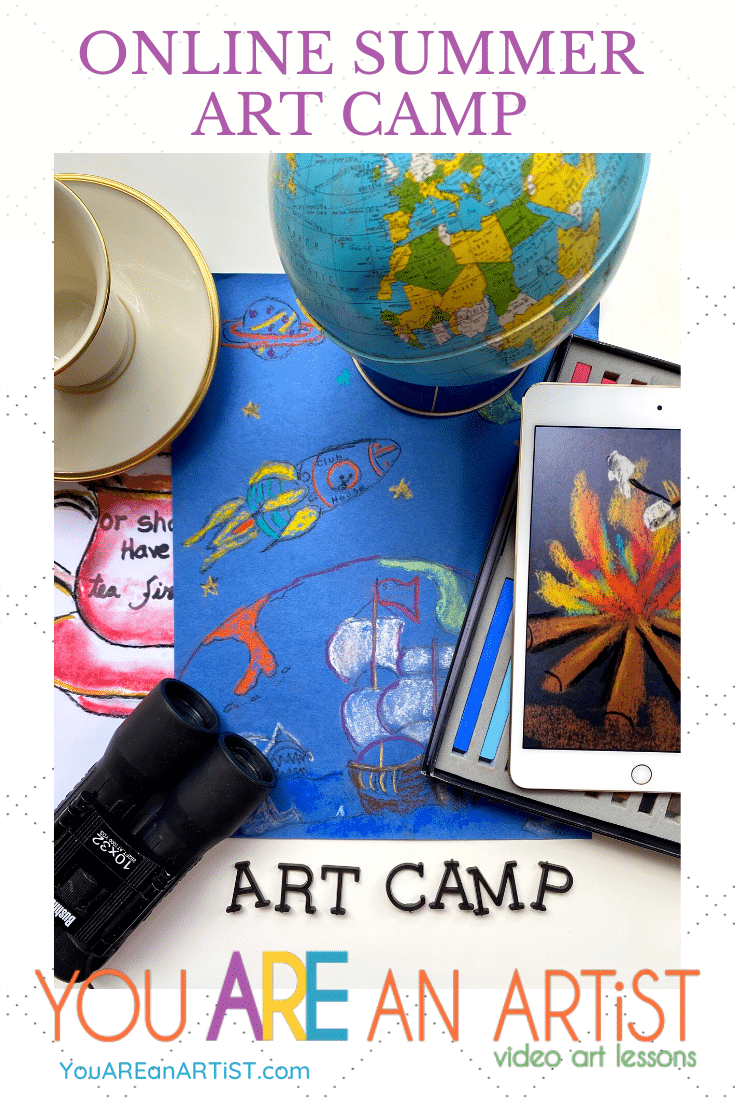