My daughter came running out of her room, eager to share the latest fascinating moment in the book she was reading titled Mary Slessor: Forward into Calabar. Usually this particular child would read what was assigned to her respectfully, but without much enthusiasm. But Mary Slessor’s biography, written by prolific biographers Janet and Geoff Benge, captured her full attention, and even had her reading outside of assigned times! (Keep reading, and see Sophia share her favorite parts of the story in a video below.)

Mary Slessor: Forward into Calabar is part of the Christian Heroes Then & Now series by Janet and Geoff Benge, a collection of biographies focusing on the lives of men and women who have been moved by the gospel to reach out to the world around them. The Benge writing team has also written the Heroes of History series, telling inspiring tales of men and women who have had profound impacts on world history.

Our family primarily studies history biographically. History is more than a string of facts, events, and movements. It’s the story of people, the beliefs they had, and the impact the outworking of those ideas had on the world around them. Having seen my daughter’s heart set on fire by the story of Mary Slessor, I know we will definitely be adding more Benge books to our bookshelf!

Who was Mary Slessor?

Mary Slessor (1848-1915) was a poor millworker from Dundee, Scotland. She grew up hearing stories about missionaries and had always hoped her brothers would go on the mission field so that she could also go and be their assistants. Although both of her brothers died, she realized that God was still calling her to serve him. In God’s providence, the mission board sent her to the very place she had always longed to go: Calabar.

The Calabar region is on the west coast of Africa, in the modern-day Cross River State of Nigeria. Mary Slessor’s ministry was primarily to the Efik people, and she learned their language and adopted many of their customs in order not to throw up cultural barriers to the gospel. But when it came to the evil practices in the area, such as the murder of any baby twins, she courageously stood firm for truth in the face of great danger and hardship.

When I saw there would be a month of book reviews for the Heroes Then & Now series, I immediately knew just the person to call for the job: my daughter, Sophia! Sophia has been completely enthralled by the inspiring story of Mary Slessor’s courage and faith, so who better to give a book review? She graciously agreed to record a video where she shared a few of her favorite moments from the story.

You Can Follow the Heroes Then & Now Review Series in November!

Each day in November, a different blogger will be releasing a review of one of Janet and Geoff Benge’s books. Follow Heroes Then & Now on Facebook to make sure you don’t miss any of them.

Enter the Heroes Then & Now Giveaway!

3 winners will receive this amazing 5-book set! Enter below, and please share with your friends.

Read about Mary Slessor for yourself!

Humility and Doxology in Teaching Humility and Doxology may contain ads and/or affiliate links. All opinions are my own. I am a participant in the Amazon Services LLC Associates Program, an affiliate advertising program designed to provide a means for sites to earn advertising fees by advertising and linking to Amazon.com. As an Amazon Associate, I earn from qualifying purchases. Please see disclaimer. 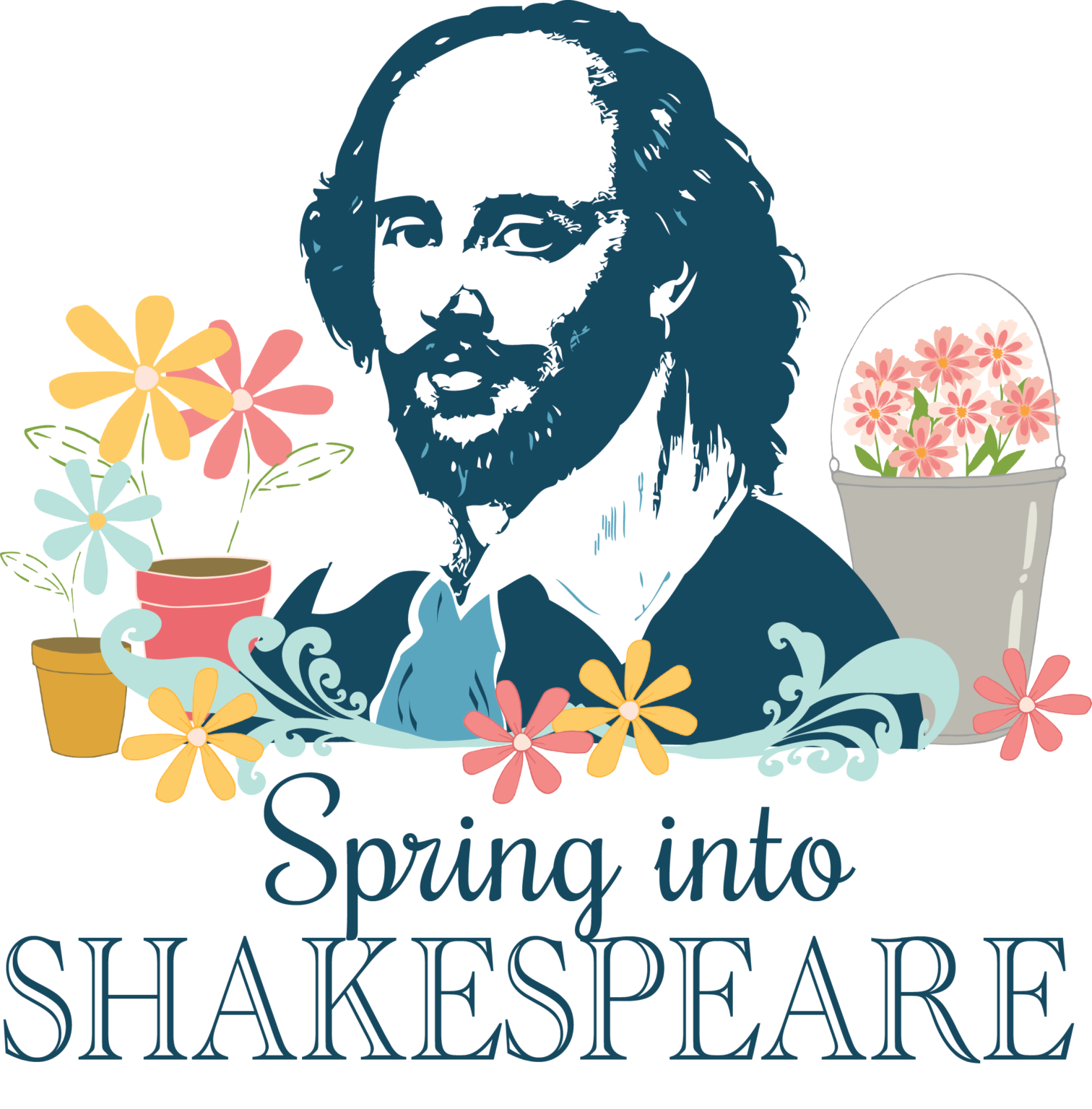